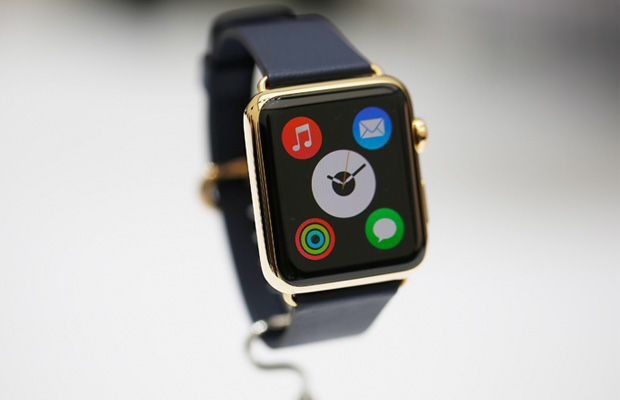 Despite Apple’s absence at CES 2015, the company continues to draw attention for all its latest developments and news rumors. Even though we’re well aware that the upcoming Apple Watch will launch in 2015, there’s been no word of when the actual smartwatch might actually hit the market. According to 9to5Mac, the Cupterino Clan has plans of releasing the device in March.

Sources go on to say that a testing process for US retail staff is set to take place sometime in February to familiarize Apple employees with the product. Apparently, training will take place between February 9 and February 16. The prep work is being done to make sure consumers are assisted by Apple geniuses.

However, 9to5Mac also points out unexpected delays on the software development end could push the Apple Watch back in even further, though nothing has been confirmed as of yet. The standard and sport versions of the Apple Watch stands at $350, while the gold Edition model is rumored to bear a four-figure price tag.