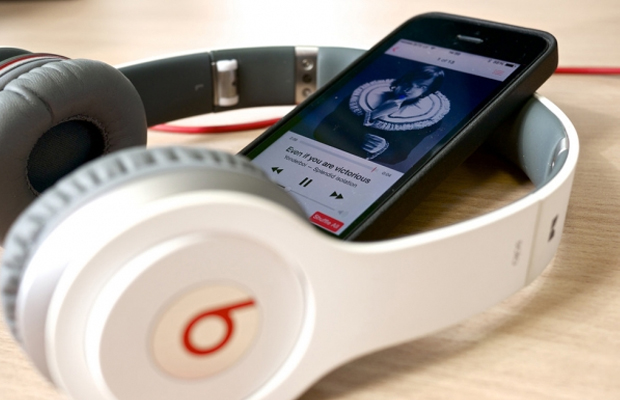 Recently, reports of Apple’s plans to exterminate the Beats Music brand have circulated the web. Apple’s accusation of Beats back in May marked the beginning of an interesting partnership; speculators questioned why Apple wanted the service, and why they valued the music brand at over $3 billion.

Now, reports claim that Apple plans to shut down the brand altogether. This aligns with recent actions taken by Apple executives since the acquisition – Beats music engineers have been transferred to other Apple music sectors, like iTunes, and Ian Rogers, who oversees the Beats Music subscription service, is now head of iTunes Radio.

But are the rumors true? In light of such accusations, Apple has responded with denial. They do admit that they might “modify” the brand, although it’s unclear as to what that means. Will Beats be rebranded as an Apple service? Or will Apple integrate the streaming technology, allowing users to access purchased mp3s and streamed content in the same library?

Apple’s plans for Beats Music is still ambiguous. For now, the rumors prevail.