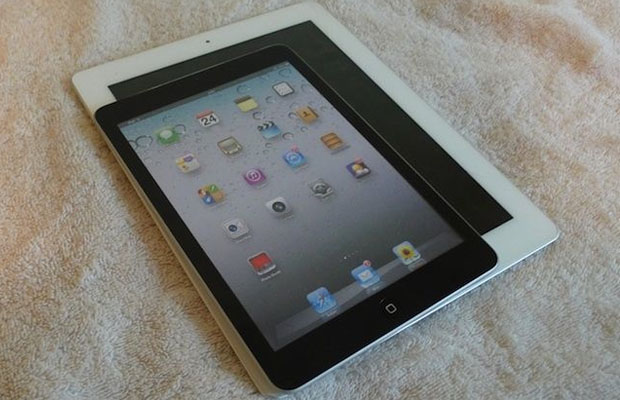 All the latest hoopla regarding the world’s biggest tech company has mostly been around its upcoming smartphone, the iPhone 6. Little do we forget about Apple’s history of “One More Thing” moments, as it always has a variety of announcements planned going into its annual September showcase. The latest one being rumored is the possible release of a 12.9-inch iPad.

Makes a lot of sense considering all the talk of Apple releasing two larger models of its flagship headset, along with new models in the MacBook line. Not to mention the company’s efforts to create a split-screen multitasking experience via iOS 8. Bloomberg reports the new iPad might go into production as of early next year, aiming for a Q2/Q3 release.

As with every i-report, Apple has yet to confirm anything.