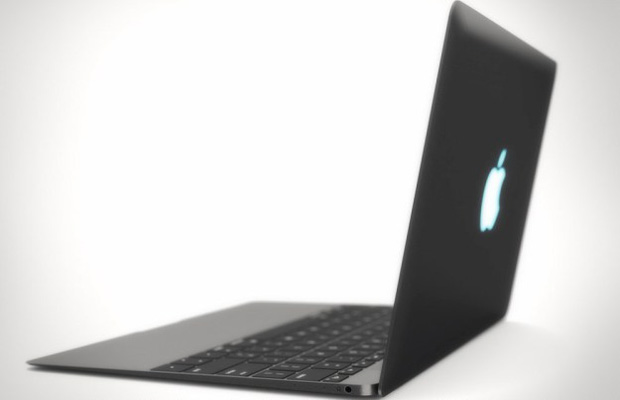 KGI analyst Ming-Chi Kuo claims in a note to investors seen by Apple Insider that the Cupertino Clan has plans of launching its next-gen MacBook Air sometime in early spring—end of March to be more precise. The model is said to be slimmer and lighter than previous models in the lineup.

Despite no actual release date being given for the rumored 12-inch Retina MacBook Air, speculation leads to the company releasing it this quarter, which should increase Apple’s Mac shipments by 2.6 percent. Previous leaked reports indicate the 2015 MacBook will boast more powerful internals like Intel’s latest Core M processor and implement new design elements, while maintaining its patented Retina-quality resolution.

It’s worth noting that Kuo’s reports tend to be often accurate. So take the news as you please.