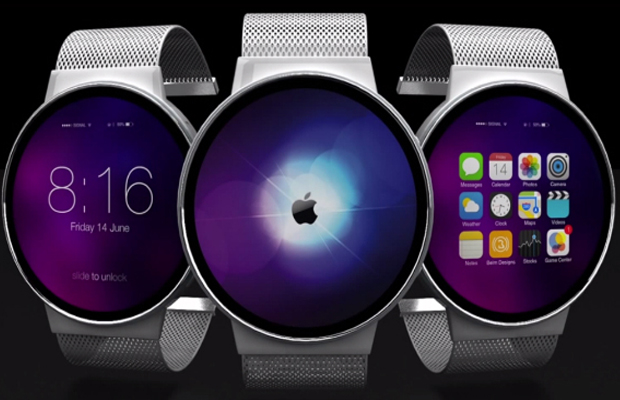 Rumors of Apple releasing not one, but three different iWatch models at launch are swarming the Internet. The report comes from Taiwan’s Economic Daily News, suggesting the Cupertino Clan will have one version with a 1.6-inch display and two different others with a 1.8-inch display—one of those sporting a sapphire screen.

The latest news conflicts with Reuters previous report of the company releasing only one iWatch that would boast a massive 2.5-inch display. If true, the decision to shrink the screen size seems to be the obvious way to go, as most smartwatch manufacturers are set to make a standard for now. Though it’s a little discerning to see it’s going the way of Samsung and flooding the market in one shot with wearables that have yet to prove their full potential.

Keep in mind until Apple announcing the device, we’re all still in the dark as to what the company’s plans are for the iWatch.