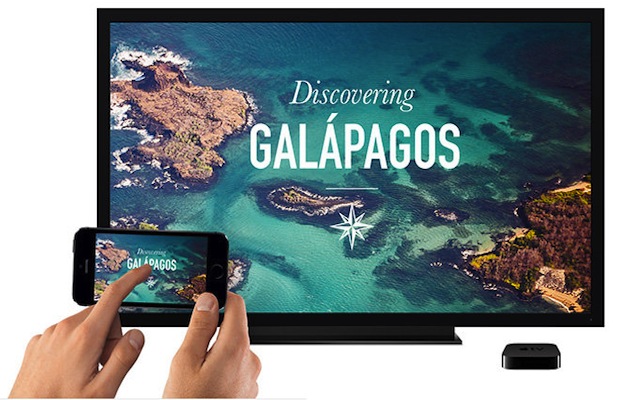 When it comes to technology, patents are gold. As a leader innovator, Apple, of course, has collected quite a few patents. Most recently, the company was granted a patent allowing them to synchronize streams from a fixed device – like a television – with portable handheld devices. This is exciting news, as they are rumored to use this patent to offer remote viewing of Apple TV.

Technically, the patent is for “[d]isplaying a synchronized instance of content on a portable electronic device.” Using this patent, Apple can turn any of their devices – iPhone, iPad, etc. – into a portable television screen. The synchronization could allow two or more people to watch the same content at the same time, from different places.

This feature is similar to Apple’s pre-existing AirPlay, which allows users to stream content from their handheld devices onto their TV screens. Essentially, this new patent allows Apple to mimic this function in reverse.