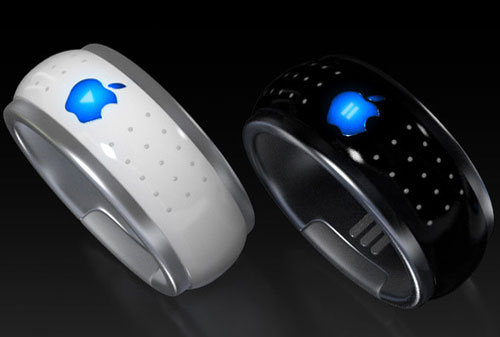 Apple has built one of the richest empires on the face of the planet off from the concept of taking a device, throwing a distinctly “Apple” flavor to it, and releasing it to their famished masses. Nearly everything Apple has released (at least in recent memory) sets their respective markets afire. Now they set their sights on the smart ring market that no one knew was even a thing.

A patent was filed for a ring styled device, yes an iRing is a thing, which includes voice controls, haptics, cameras, and other features. In what some might consider a move to recover from the Apple Watch failing to revolutionize the wearable industry like the iPhone did (although it is worth noting the Apple Watch isn’t a failure either), the clan from Cupertino seems intent on continuing the trend of making us want things that were previously unknown to us. Be prepared to slip on the iRing before long.