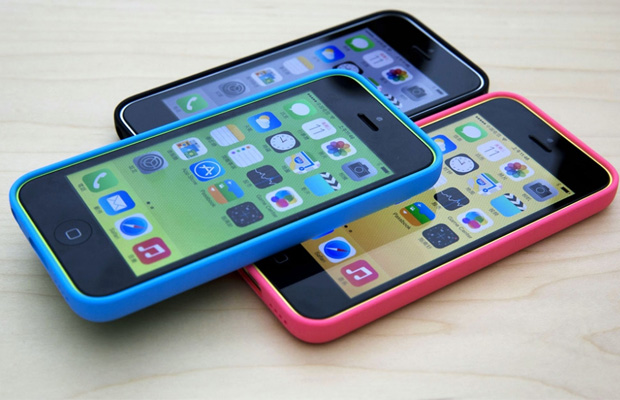 Looks like Apple will be stopping production on the low-cost iPhone 5C sometime in 2015. MacRumors cites a report from Taiwan’s Industrial and Commercial Times indicating the company will pull the plug on the handset, without any real reason given. It’s common for Apple to make such moves with its last-gen devices, though rarely do we hear of such news before the start of a new year.

The iPhone 5C failed to meet financial expectations with consumers favoring its premium counterpart more in the iPhone 5S. Apple recently launched the iPhone 6 and iPhone 6 Plus to usher in its new mobile movement of larger smartphones, even upping production on the Plus to meet its higher demand heading into the holidays. In the case you were a huge fan of the colorful, cheaper iPhone, expect a major price drop heading into Black Friday and Christmas.