Is Apple Developing An Android App? 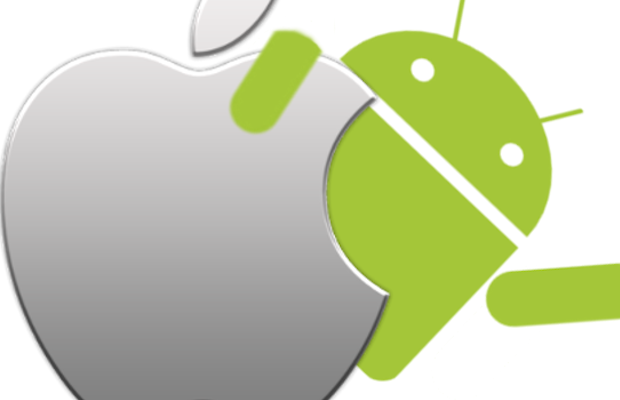 A couple months ago, Apple acquired Beats in hopes to rebrand the music streaming service as its own. Now, the company is rumored to be working on its first-ever Android app, which is most likely the aforementioned music-streaming service.

The service, set to be a direct competitor to Spotify, would cost $7.99 a month, as opposed to Spotify’s $9.99. By creating a platform for Android and Apple users alike, the app designers hope to attract as many subscribers as possible.

This is a huge deal in the app world, primarily because Apple has never before offered Android apps. In the past, when the company has acquired apps, they’ve discontinued the product for Android users. Now, Apple’s developing one specifically for them.

In a D11 conference interview, Apple CEO Tim Cook mentioned that, “Apple has no religious issue porting an iOS app to Android,” as long as “it made sense.” Securing subscribers and outselling Spotify? We guess that’s the “sense” Cook’s looking for.