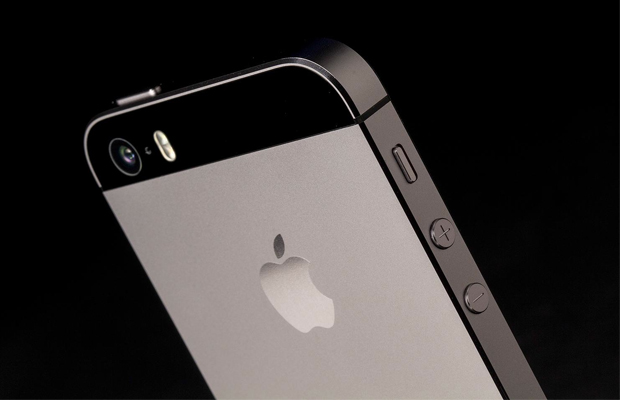 Apple remains at the forefront of advanced mobile technology and continues to file for awesomely insane patents that we as smartphone users pray come to fruition with every new iPhone release. The Cupertino Clan is now exploring 3D imaging for mobile devices, detailing a system that works similar to Microsoft’s Kinect motion sensor to detect targeted objects. According to the application dubbed “Imaging Range Finding Device and Method,” the feature would save power and enable use of the system while in adverse environments.

Here is a list of features that Apple envisions as reported by Apple Insider:

– to scan and map interior space; for 3D object scanning and pattern matching;
– as a navigation aid for the visually-impaired to detect landmarks, stairs, low tolerances, and the like;
– as a communication aid for the deaf to recognize and interpret sign language for a hearing user;
– for automatic foreground/background segmentation; for real-time motion capture and avatar generation;
for photo editing;
– for night vision; to see through opaque or cloudy environment, such as fog, smoke, haze;
– for computational imaging, such as to change focus and illumination after acquiring images and video;
– for autofocus and flash metering; for same-space detection of another device;
– for two-way communication;
– for secure file transfers;
– to locate people or objects in a room;
– and to capture remote sounds.

Check out a shot of the patent below. Sound promising? 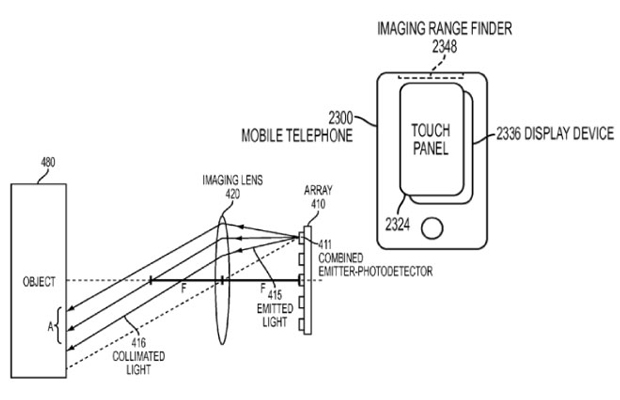