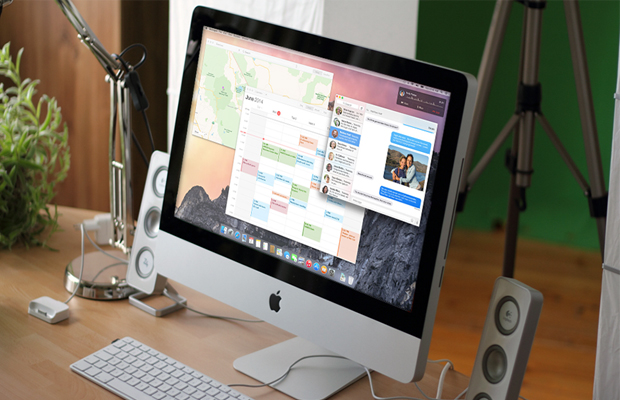 Apple’s latest operating system, OS X Yosemite, is now open to brave members of the public. Still a beta version, Apple fans and critics alike are dying to get their hands on the system, which is said to feature improvements to its predecessor, OS X Mavericks.

Apple first announced OS X Yoemite earlier this summer at the Worldwide Developer Conference. Since then, only high profile, paying developers have seen the desktop technology. But as of today, July 24th, anybody who has signed up for the public beta program will have the opportunity to test drive the system.

Techies are thrilled to finally get a taste of Apple’s newest technology. But people planning to take part in the beta program must also consider the risks. As a beta system, Apple still needs to work out a number of kinks, most of which are still unknown. Are you willing to sacrifice your desktop?