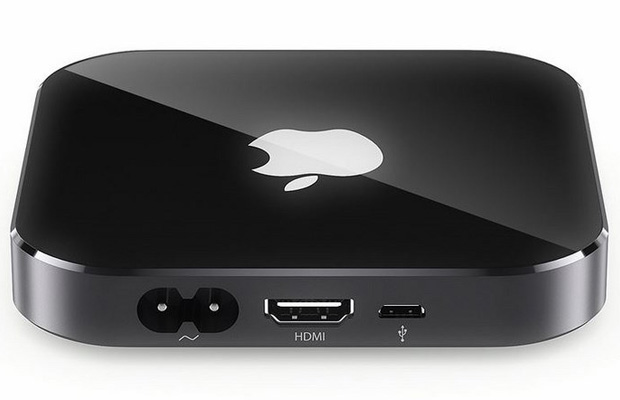 A second-gen Apple TV set top box is coming, with a dedicated app store and support for third party apps, will also reportedly have Siri, as well as the newest A8 processor. This is the same processor found in the iPhone 6 and 6 Plus. Paczkowski says this is a “significant overhaul” from the phone versions, and will also feature storage “well beyond” the 8 GB found currently.

While Apple TV hasn’t been updated in years, the company has added content at a continuous rate, and even cut the price to $69 earlier this month. Next month Apple will be able to exclusively offer HBO Now to the lineup. Packing the new Apple TV with the A8 processor, which is already capable of handling 4K resolution, makes looking at the dropping prices of ultra-high definition TVs all the more enticing.

The news doesn’t stop there. Siri is expected to hit Apple TV as well, offering up a new bevy of home control options. This would make the Apple TV a hub, of sorts, for the HomeKit Tools for developers currently out there. And the inclusion of an App store would officially place Apple in contention with the likes of Microsoft and Sony in the gaming arena.

Rumors have followed Apple for years in regards to a standalone TV service. It has been speculated that Apple has held back on releasing the product to ensure the content was there. It would appear that the tides have started to shift in Apple’s favor. HBO Now is exclusive to Apple (for now), right as the biggest show in their lineup opens the next exhilarating season.

It is easy to say that big thing are expected out of Apple in June. Let’s tune in!!