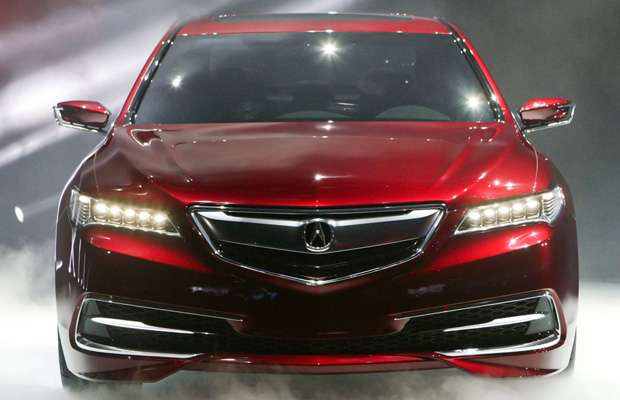 Detroit had its time to shine. Geneva then stole the spotlight. Now it is New York City’s turn to showcase the best in auto. The 2014 NY Auto Show is set to take over the Jacob Javits Center and will roll out the red carpet for the hottest, most-wanted whips ever created. While most of the primetime players made their debuts on the international front during the Geneva Motor Show 2014, a number of automakers are still set to welcome some of their latest concept and production-ready heavy hitters. Want the 411 on what to look for when roaming the floor? Start the ignition, as we speed you through the Most Anticipated Cars of the 2014 NY Auto Show.