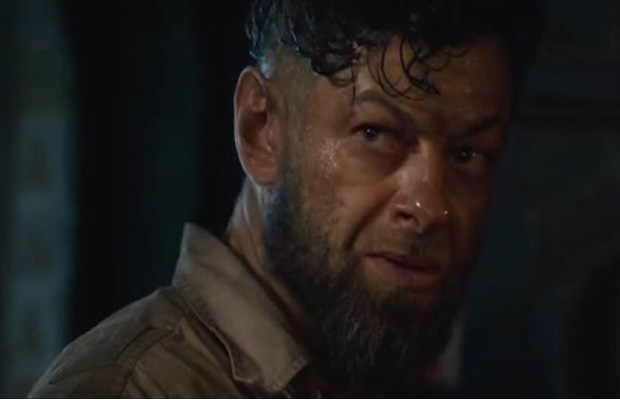 It was recently confirmed that it is indeed the voice of Andy Serkis in the teaser trailer for Star Wars: The Force Awakens. However, the actor may be more involved than we originally expect. According to a recent report by Jedi News, Serkis will provide the voice for his motion-capture character as previously reported, but will also play a minor character as his human self. In speaking about the second role, reports suggest that it, “entwines with Daisy Ridley’s backstory…”[This storyline] may have more to it than it seems in the first instance”.

So although it is a minor role, the backstory is pivotal to the first act of the film. While this information is purely speculation and unconfirmed at the time, we do know that Crystal Clark and Pip Anderson will join Serkis in the motion-capture department when the film is released in theaters on December 18th, 2015.