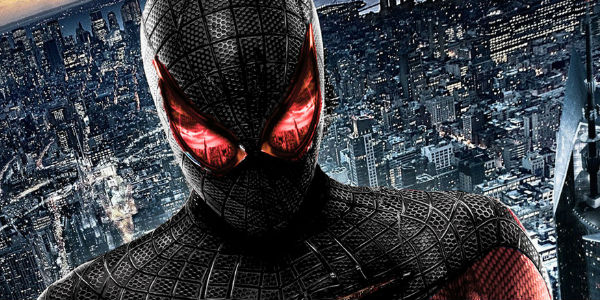 Considering all of the drama and changes that have taken place within the Spider-Man franchise over the past several months, what with Sony Pictures and Marvel joining forces to produce the next film, Andrew Garfield’s recent interview with UpRoxx is very positive. The actor, who is best known for his previous role as Spider-Man, spoke about the transition process, writing, and how much he is looking forward to seeing the new film.

When asked whether Marvel approached him about reprising his role, Garfield paused before saying, “No…all the ins and outs of what happened is a more tender conversation that maybe I don’t want to talk about in public in a press situation.” Despite his hesitation, the actor went on to share that he is, “really, really grateful for the whole ride of it” and that he is, “stoked” to go and see the next one.

Garfield also revealed that ever since the beginning of his involvement in the franchise, he had, “been petitioning to hook up with Marvel” and is, “looking forward to what Marvel might do with the character.” Finally, he admitted that he had been working on new writing ideas with screenwriter Alex Kurtzman, but acknowledged that although he was, “excited to kind of explore it and be involved on the ground level…it wasn’t meant to be.” The film is set for release in July 2017.