‘Amazing Spider-Man 3’ Will Not Be A Reboot 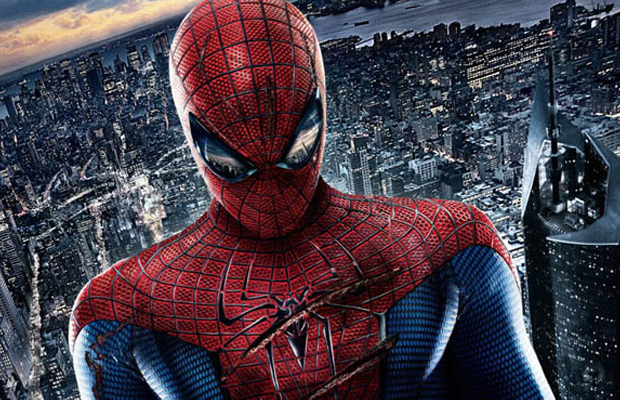 Word of Sony delaying the Amazing Spider-Man 3 continues to break, as the threequel will be pushed back from its June 2016 to 2018, which was the original release window for the Amazing Spider-Man 4. Before the release of the second film, the franchise seemed to perform slightly better overseas, gaining about $500 million (as well as the second installment in the series). However, domestic reviews have begun to decrease, leading to rumors of Sony possibly rebooting the series for a second time within the same decade.

The first film was met with mixed and slightly positive reviews, where as the sequel seemed to be a bashing fest by most Marvel fanboys. In a recent interview with THR, Sony co-chairman Amy Pascal says, “I would have liked Amazing Spider-Man 2 to make a lot more money for us than it did, but it made a lot of money for us anyway.” Their source says the final total of the film was $100 million dollars below internal predictions. The $91 million dollars AMS2 made opening weekend plummeted 61% its second weekend.

The delay of the series has an incentive: not competing with Batman v. Superman: Dawn of Justice, Captain America 3 and X-Men: Apocalypse, which are all set to be released within four weeks of each other. Through the turmoil Sony looks to fresh up the brand, but will stray away from rebooting it.