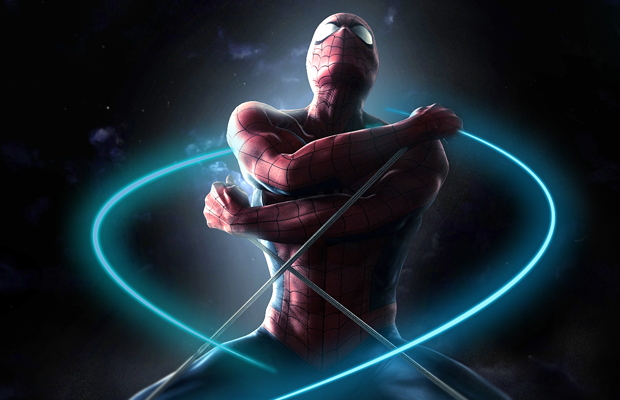 Roberto Orci has released a statement explaining that he is no longer involved in The Amazing Spiderman franchise, and he will not be writing the third installment of the film as planned. Orci was meant to co-write the Amazing Spider-Man 3 with his former partners Alex Kurtzman and Jeff Pinkner, who still remain writers for the project, but admitted that he has no idea where the series is headed with his absence in place: “I am not officially involved in [The Amazing Spider-Man 3]. I don’t know what their plans are for the franchise.”

Considering the disappointing fan-reaction to the second film in the series, the scriber’s leave makes the future for Spider-Man questionable to say the least. Orci is currently working on Star Trek 3, a project that he is both directing and writing, therefore not leaving much time to work on other writing gigs, let alone for a different franchise. Although his co-writers are staying onboard at the moment, this development and the uncertain plans for the series will certainly be on everyone’s radar in the coming months.