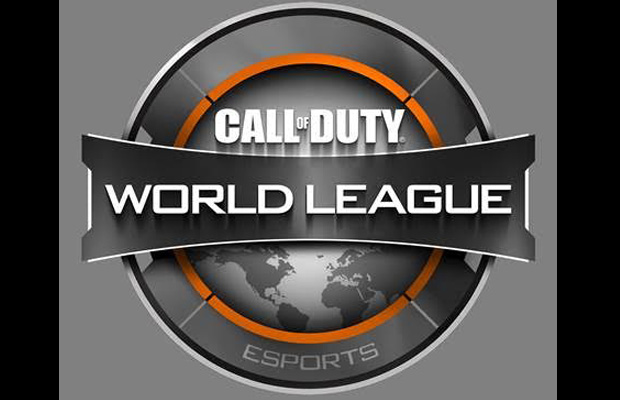 Kicking off in January, Activision has announced the creation of the Call of Duty World League Tournament. With the rise in popularity of eSports in today’s market Activision has decided to jump on board and open an official two-division competition for their massive popular First Person Shooter game series Call of Duty. Both the Pro Division and Challenge Division of the World League will feed directly into the finals of the championships, where the Pro Division is for hardcore players in North America, Europe, Australia and New Zealand the Challenge Division is meant for amateur players, but through LAN events the winning team from Challenge will earn a spot in the finals.

Next year’s tournament to accommodate for the new structure will be held in Autumn with a grand prize of around 3 Million dollars spread out to the various series. Players had best pick up their controllers and get practicing cause this guarantees that the competition for Call of Duty online mode just got massively more difficult to handle.