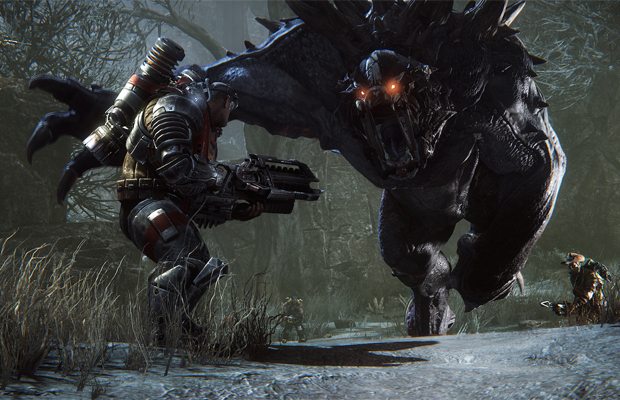 Like always, feel free to jump down to the bottom and see the achievements in ascending order of gamerscore.

This list is so easy, its actually surprising coming out of a ‘triple A’ game. Really the only difficult achievement I can see on the list is ‘Mano A Monster’ and the only reason that could be difficult is because your entire team has to be dead.

With Our Powers Combined (25G)