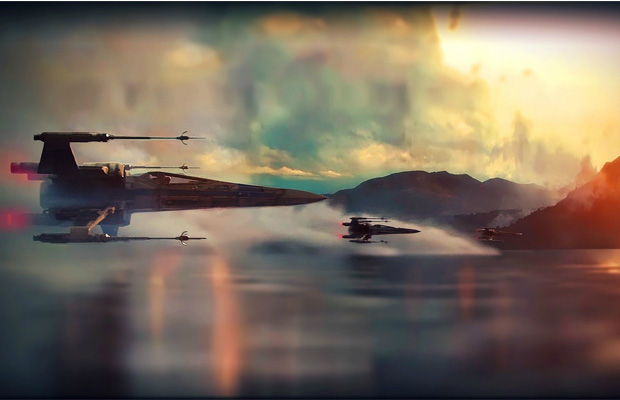 “The Irish Examiner” recently interviewed Director J.J. Abrams about the release of the next Star Wars: The Force Awakens trailer amidst fans developing their own theories about the upcoming trailer and film itself. Abrams shared, “We don’t want to be coy, but we have almost a year until the movie comes out, so we have to be smart about what we say and when. We’re always having conversations about it.” He went on to explain that he and the rest of the cast and crew don’t want to rush another trailer, but rather will share it, “when it’s good and ready,” and deserving of the fans patience.

Many have noted that most films don’t typically release a trailer a year ahead of time, and we yet have already seen the teaser trailer for the film. Disney CEO Bob Iger stated that fan pressure was the main motivator for the teaser release, so they want to make sure that the second trailer is up-to-par. Abrams finished the interview thanking fans and sharing, “honestly, I can’t wait for you to see the film.” The Force Awakens premieres in December.