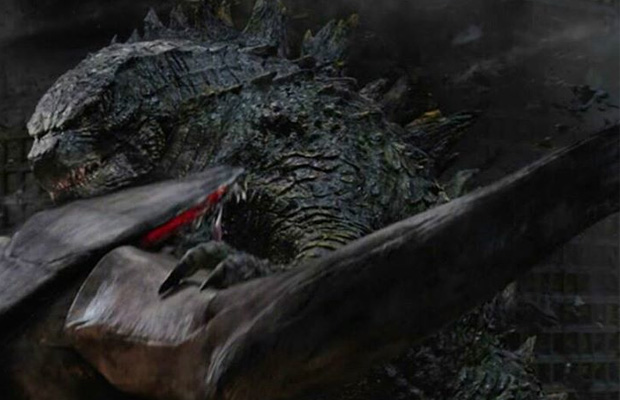 Actor Aaron Taylor Johnson spoke recently with Cinema Blend about the future of the Godzilla franchise, and whether or not he will have a role in any of the sequels. The actor shared that although the second film is set for release in June 2018, everyone is waiting on director Gareth Edwards who is currently working on a Star Wars spin-off. Johnson explained, “They’re waiting on Gareth, and then when Gareth gets around, they will all jump in a room, brainstorm, and do their thing. And I don’t know if I’d be a part of it, if it would be set somewhere else, if it’s going to be in the future…it’s just so broad.”

Part of the uncertainty has to with the fact that many people involved in the original 2014 Godzilla moved on to big projects after its release: Johnson and Elizabeth Olsen will star in The Avengers: Age of Ultron as Scarlett Witch and Quicksilver, and Edwards set straight to work on Star Wars. Legendary Pictures’ CEO Thomas Tull shared months ago that the franchise would wait for Edwards, even if that mean pushing the release date back years later than scheduled. Tull said, “We have a great plan in store for Godzilla fans and I am looking forward to seeing Gareth’s imprint on the Star Wars universe.” For now, Johnson will have to wait for further details about future films along with fans.