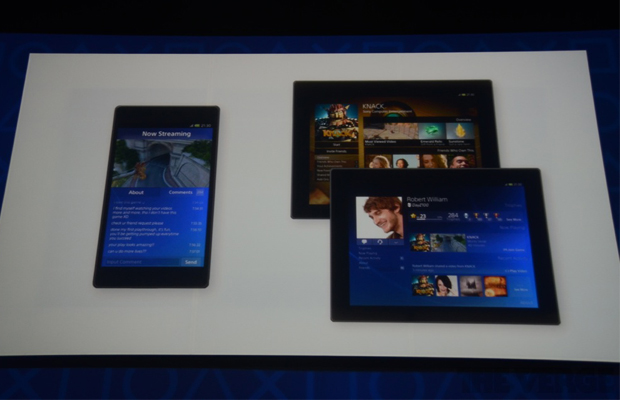 Sony’s mobile offerings haven’t won consumers, nonetheless gamers, hearts. But the company has something up its sleeves in the form of smartphone and tablet support that will allow PS4 gamers to play against others via multiplayer feature. What exactly does it entail? We’ll have to wait a little longer. But you can certainly expect the Sony Xperia line to be brought into the mix. 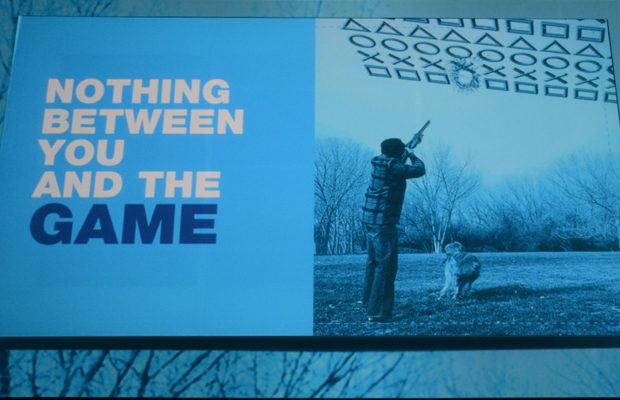 Consider your PS3 discs useless moving forward (unless you stick with the console), as Sony announced the PS4 will not support it. In fact, all PS1, PS2, and PS3 games will only be playable through the PlayStation’s cloud-based service, which we speculate will be possible through Gaiki-powered streaming. That’s not to say the company won’t bless us with some sweet titles at launch.