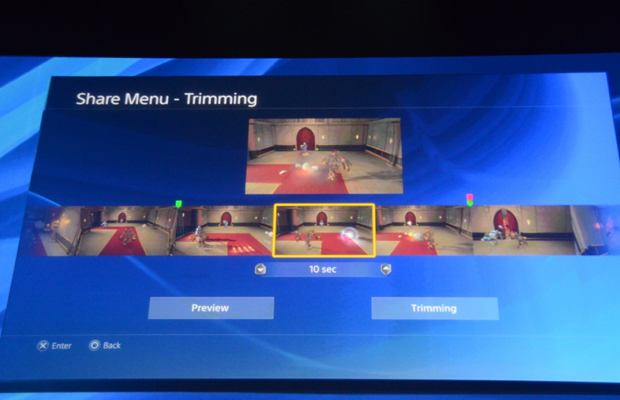 According to today’s announcements, the PS4 will allow for seamless uploads and downloads for gamers. By hitting the share button on the controller, the system scans through minutes of gameplay, selects and tags the segments you want uploaded, and posts it live, while returning to the game. On top of that, the console will be heavy on social media, as players can share their gaming experiences via Facebook, Twitter, and other viral outlets by the push of the same button. In addition, Sony’s new partnership with UStream allows for multicasting in real time. So that means friends can check out what’s happening in your game and post comments on your screen. 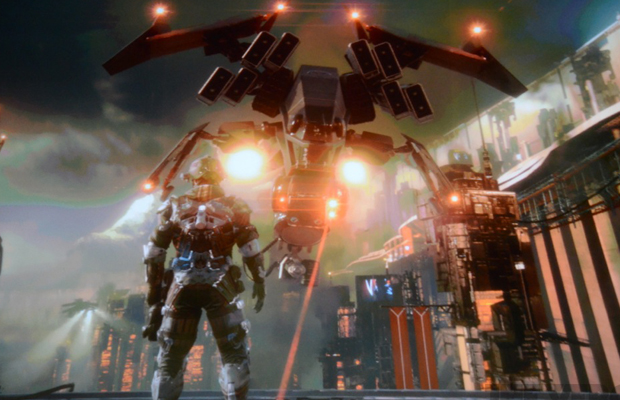 Rarely do we ever get a vast number of gaming title announcements during a console unveiling. And nothing changed while at the Sony PS4 event. We did however get a feel for what Sony has possibly planned heading into launch in terms of exclusives. An all-new action platformer entitled Knack, which is sure to takeover where Ratchet and Clank left off. In addition, we caught a glimpse of the next Killzone game titled Shadow Fall, plus an all-new (and astonishingly looking) racing game called Driveclub and Sucker Punch’s new sequel tagged Infamous: Second Son. Notable third-party titles include Capcom’s working title, Deep Down, Ubisoft’s Watch Dogs, Blizzard’s Diablo III, and Bungie’s highly anticipated Destiny. Suffice to say, the PS4 might have one of the best launch title lineups ever, if things continue to play out this good.