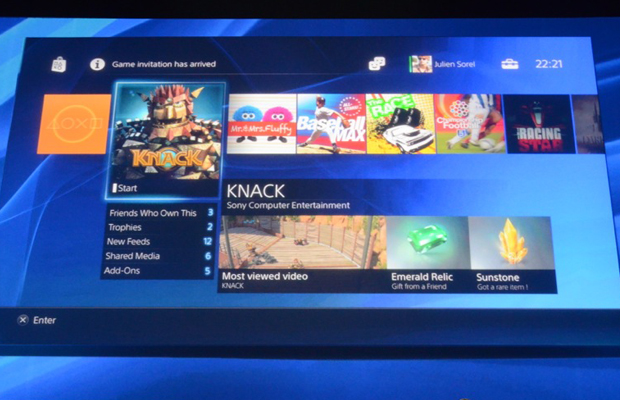 What the …? Yep, Sony announced all digital titles will be playable while downloading in the background. The feature is based on the Gaikai technology the company acquired last year and uses parallel background processors to make this happen. So if you’re running a title during the downloading process, you’ll be able to save the progress and continue the game after completion. 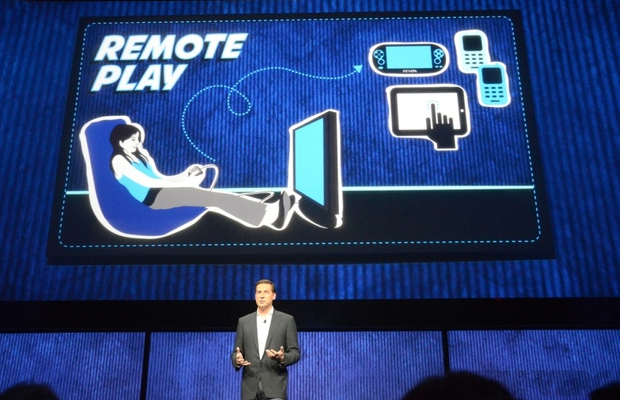 Built into the PS4’s ecosystem will be “remote play,” a feature that serves as a companion piece for the PS Vita that allows users to play games directly on the portable. Pretty smart move considering the recent unveiling of NVIDIA’s Project Shield and the Nintendo Wii U’s controller functionality. Sony also assures that games will display the graphical capabilities found on the PS4. We’ll see about that.