8 Next-Gen Games That Are Already Cancelled 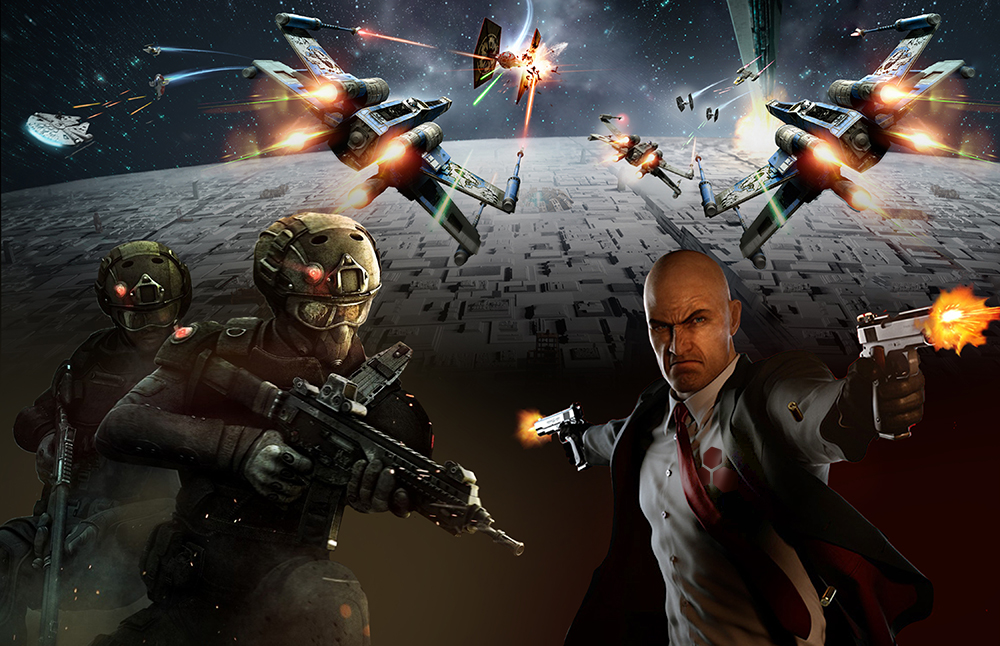 With the PlayStation 4 and Xbox One now available on the market, we’ve seen many great games both released and talked about in detail that are set to launch on these next-gen consoles. However, like any gaming platform, there are some that aren’t seeing releases for a variety of reasons. Whether it is the developer’s intuition to abandon the project, the terrible progress being made, or the team’s dismantling—whatever the reasons are, these are just several of the problems present that have led to the cancellation of some highly anticipated titles. Games we’ve all been waiting for, but for now, will most likely never see the light of day on the PS4, PC or Xbox One. This is dedicated to the fallen titles that just couldn’t make the cut. Take a look at 8 Next-Gen Games That Are Already Cancelled.