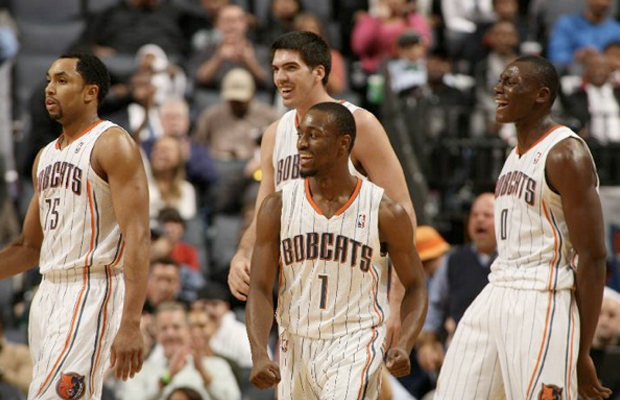 It’s official. The Charlotte Bobcats are the worst team in NBA history. Finishing at 7–59 and a win percentage of .108, God only knows what the team’s official 2011-12 record would have been had the team completed a full 82-game schedule. Maybe it’s best not knowing. Crowned laughing stocks of the sports world, basketball fans jumped on Twitter after the Bobcats lost to the Knicks, setting off a flurry of tweets and viral jabs aimed directly at the team and majority owner, Michael Jordan. Well deserved. Get a few good laughs at the 60 Most Hilarious Michael Jordan & Charlotte Bobcats Tweets. Seven games? Really?