5 WWE Films That Are Tolerably Watchable 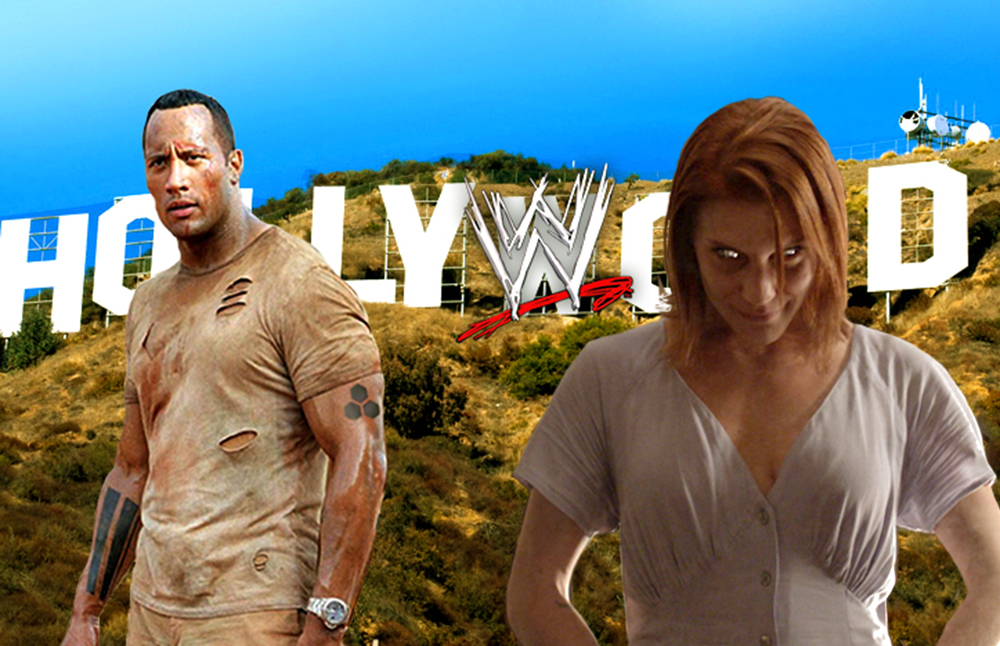 Fox, Paramount, Universal, and Warner Bros—these are all film studios that have become entertainment staples and cemented their legacies in Hollywood for decades. WWE, well, the wrestling promotion is known for putting on in-ring spectacles acted out by popular sports figures to create what owner Vince McMahon refers to as “Sports Entertainment.” After solidifying a strong fan base, the company made the decision to step up to the big leagues, venturing into the realm of filmmaking with the creation of its own film division: WWE Studios.

In business for over a decade, the motion pictures imprint has been viewed as a joke in Tinseltown, with the majority of its releases being worse than the scripted storylines promoted on its live TV programs. That’s not to say there aren’t a handful of movies that are actually worth watching. As the studio preps to release its own reboot of the Leprechaun franchise (dubbed Leprechaun: Origins), which received positive feedback at San Diego Comic-Con 2014, we rundown the 5 WWE Films That Are Tolerably Watchable. 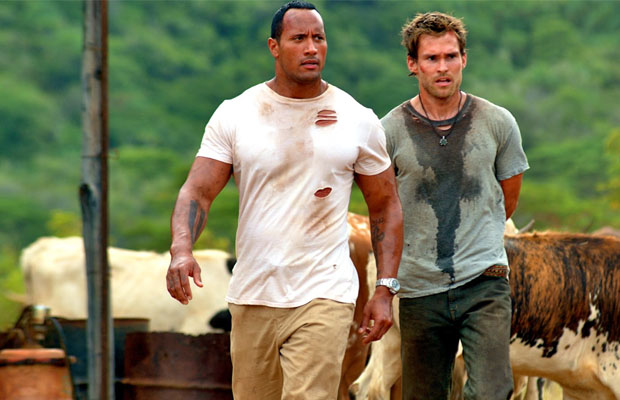 Rotten Tomato Rating: 71%
Dwayne “The Rock” Johnson’s coming out film, the action comedy had positive reviews despite a poor box office performance. The film is often referred to as “simple entertainment,” though many thought it was “surprisingly good” given the film studio’s poor performance record. It was also known as “Welcome to the Jungle” due to its location, and critics and moviegoers alike have praised the film’s beautiful location so much, many preferred the setting to the character development throughout the film. The Rundown propelled Johnson atop the “action hero pile” of Hollywood, leading him to several successful roles. 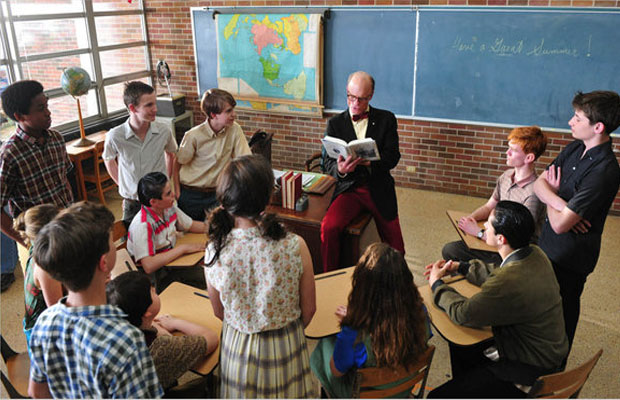 Rotten Tomato Rating: 60%
That’s What I Am is a dramedy that highlights the coming of age of several main characters. Although it had a limited theatrical release in just ten theaters, and grossed a mere $6,400 from box office sales, the film highlights time-honored principles: including tolerance, compassion, and dignity. Ed Harris portrays the role of a passionate teacher that is often referred to as “touching” and “uplifting,” teaching a great life lesson to vulnerable characters under his influence as an instructor. Critics viewed it as “WWE Films finally taking off in the right direction.” The plot follows the cruel acts of a school bully and highlights the pecking order of middle school life; the trials faced by those who are not accepted by the general population of the school for one reason or another. WWE star Randy Orton even takes on the role of a token wrestling star and is also the lying bully’s homophobic father. 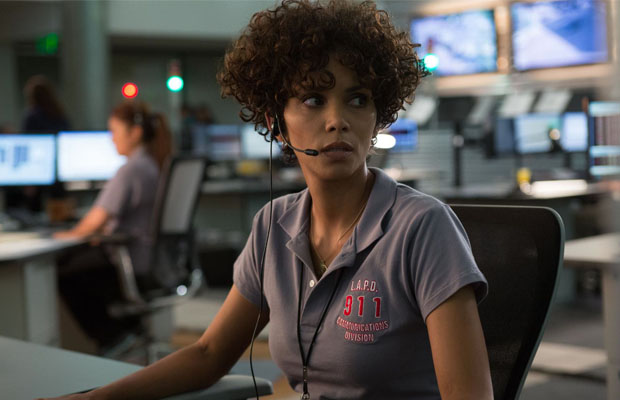 Rotten Tomato Rating: 43%
Halle Berry made her comeback in this crime thriller alongside teen Abigail Breslin as a 911 operator who must confront a killer from her past. The film, directed by Brad Anderson and written by Richard D-Ovidio had a $13 million budget and grossed a total of $68 million worldwide; making it the most commercially successful WWE film to date. The film is relentlessly suspenseful, extremely involving, and a “unusually well-made thriller.” In fact, the buzz went over so well that the film was nominated for Best Thriller at the 40th Saturn Awards, with critics believing it to be a “riveting” and “well-executed” edge-of-your-sear crime thriller. 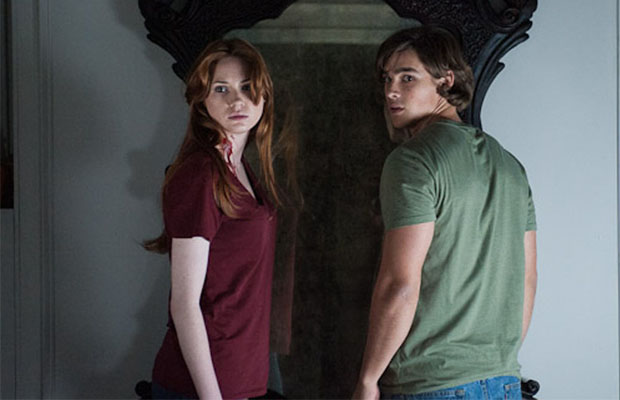 Rotten Tomato Rating: 74%
This supernatural thriller was described as a “refreshing” release filled with several heart-pounding moments. Not only did it have an extremely positive response from critics and audiences alike, but it also proved to be successfully financial, pulling in nearly five-times its budget of $5 million in box office sales. The plot follows the tragedy of the Russell family after their son is convicted for brutally murdering both of his parents. However, he and his sister are convinced that the murders were a result of supernatural forces coming from the Lasser Glass, a mirror in their family home. Through present action and tracing memories, Oculus supposedly “chills you to the bone” as it plays tricks with perception and “bends reality.” It excels in its character development and mixes reality and memories well to make up the plot. Well-acted and solid visuals result in a horror flick that “messes with your head to the point of surrender.” 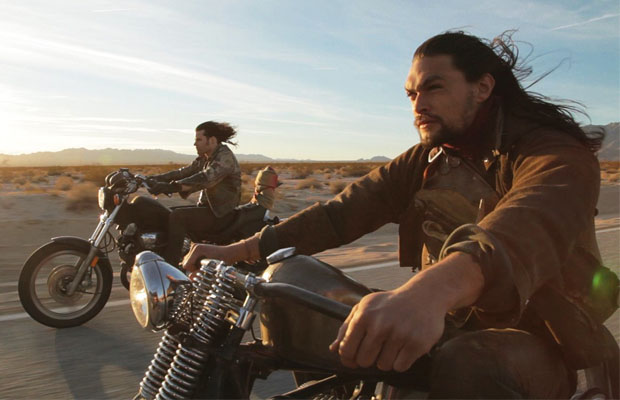 Rotten Tomato Rating: 58%
The studio’s most recent release, this drama follows a Native American on the run after avenging his mother’s murder—coming to the realization that justice comes with a cost heavier than he may have anticipated. It was first shown at the Sarasota Film Festival in April, leaving critics saying that first-time director/writer Jason Momoa (Game of Thrones) successfully produced a “thoughtful and spiritual journey through the dessert”. Although the film highlights visuals over dialogue to tell the story, the cinematography gives it an “easy-rider” vibe and “rich cinematic personality.” When referred to as a one-sided story, some critics responded, “who cares?” preferring the thoughtful and thrilling aspect of the story. The themes of family, love, brotherhood and justice have carried the film towards indie success this summer.