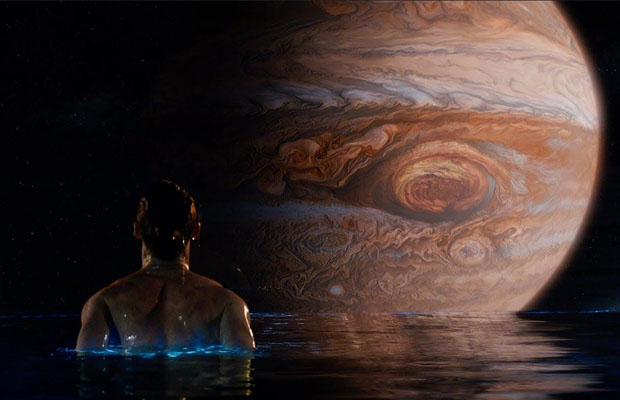 The film is said to feature more than 2,000 special effects, which make the sci-fi tale more “realistic” and genre-appropriate. One look at the first round of teasers proves to be “visually dynamic eye-candy” for the sci-fi geek. The graphics appear to be flawless at the moment and make the trip to space plausible. Even in the scenes that are set on Earth, these clips are pristine in their use of space and visuals, and the use of CGI effects later in the trailers can hardly be detected. Because editing has always been something that the directors have struggled with in their past films, it is vital that all the minor details are polished properly and live up to the heightened anticipation surrounding the film’s presentation. With a few extra months now available to perfect and adjust these effects, audiences worldwide should expect nothing less than a groundbreaking effort that exudes in special effects glory.