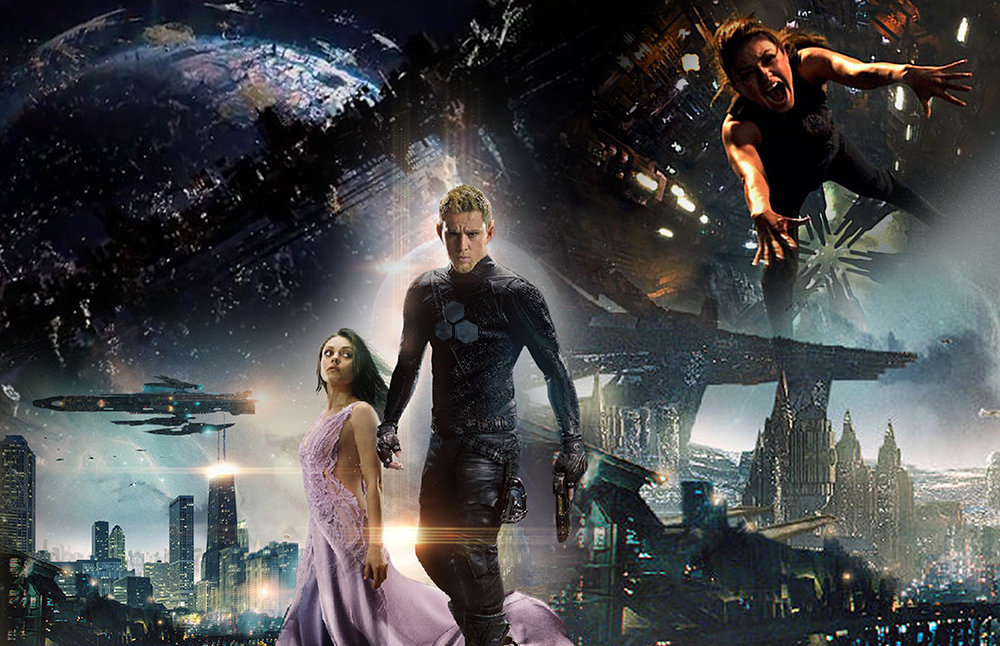 Ever since Warner Bros. announced plans to move the upcoming Wachowski siblings sci-fi epic, Jupiter Ascending, from July 2014 to February 2015, critics and expectant moviegoers have been questioning the future of the film. However, it’s being suggested the crew need extra time to perfect the thousands of special effects featured prior to it hitting the big screen.

The Wachowskis wrote, produced, and directed the space opera–their latest release since 2012’s Cloud Atlas–and the total cost of production is being estimated to a close $150 million. Jupiter Ascending will no longer be up against the likes of The Purge: Anarchy, Planes: Fire and Rescue, and Sex Tape, which are all expected to perform well at the box office. Not to mention Guardians of the Galaxy is set for an August 1st launch, two weeks after the film’s original release. So there might actually be more to the move than what the studio is willing to share with the movie-going public.

Although many sites have called the delay “disastrous” and “detrimental” towards the success of the film, the extra months to tweak and perfect it may allow the directing duo to save the blockbuster from any major issues. Though they might need to put in some extra work to achieve this. Here are 5 Ways The Wachowskis Can Salvage Jupiter Ascending.