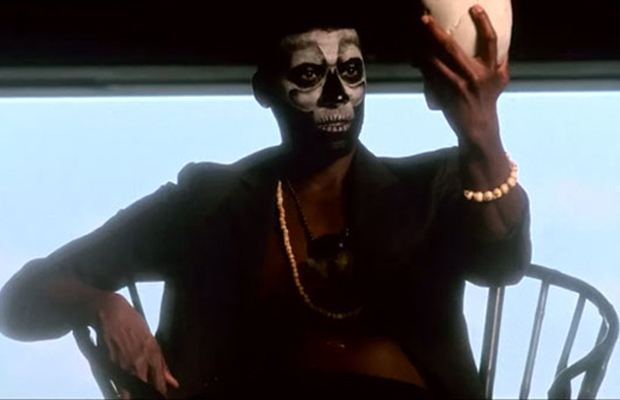 Don’t think for one second you’re going to run home with the game on launch day, down a few beers, and finish it in one night. Nope. Deep Silver’s confirmed the single-player campaign for Riptide to be about 20 hours long. Set after the events that transpired in the original Dead Island, you can engage in three-player co-op and bring over your stats from the first game. Players and zombies now operate at different levels as well. New side quests are being introduced. One of the more exciting ones we’ve witnessed is known as the Quest Hub, which requires players to hold off zombie attacks and protect survivors. You can expect much, much more and hopefully some future DLC to extend the game’s replay value.