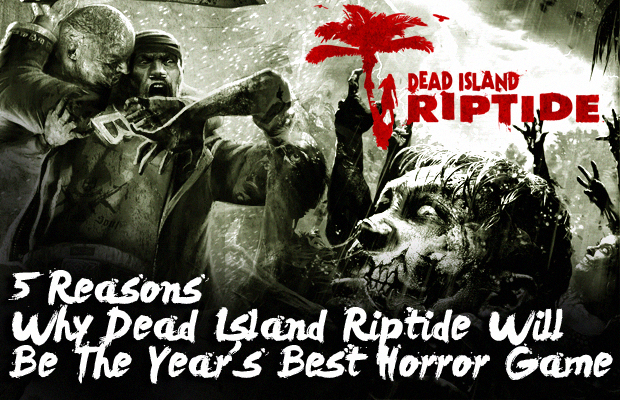 If you haven’t noticed by now, zombies are huge on the video game scene. Not only are we getting some great original horror titles like Left 4 Dead, but even billion-dollar franchises such as Call of Duty have jumped on the bandwagon—with developers creating game modes and maps devoted to the undead. And though the genre continues to pick up momentum thanks to the popularity of The Walking Dead television show, the recent video game adaptation, along with the mediocre response of Resident Evil 6 has left horror fans extremely disappointed.

Deep Silver and developer Techland seem determined to get the gaming genre back on track, releasing the follow-up to its sleeper blockbuster hit, Dead Island, dubbed Riptide. Where the original introduced a basic storyline, impressive gameplay mechanics, and tons of gore, this non-sequel looks to expand on the nostalgic feel and over-the-top elements that make for a true zombie game. And from the early hands-on impressions at PAX East 2013, looks like Dead Island Riptide is the clear frontrunner for “Horror Game of the Year”. We make our case.