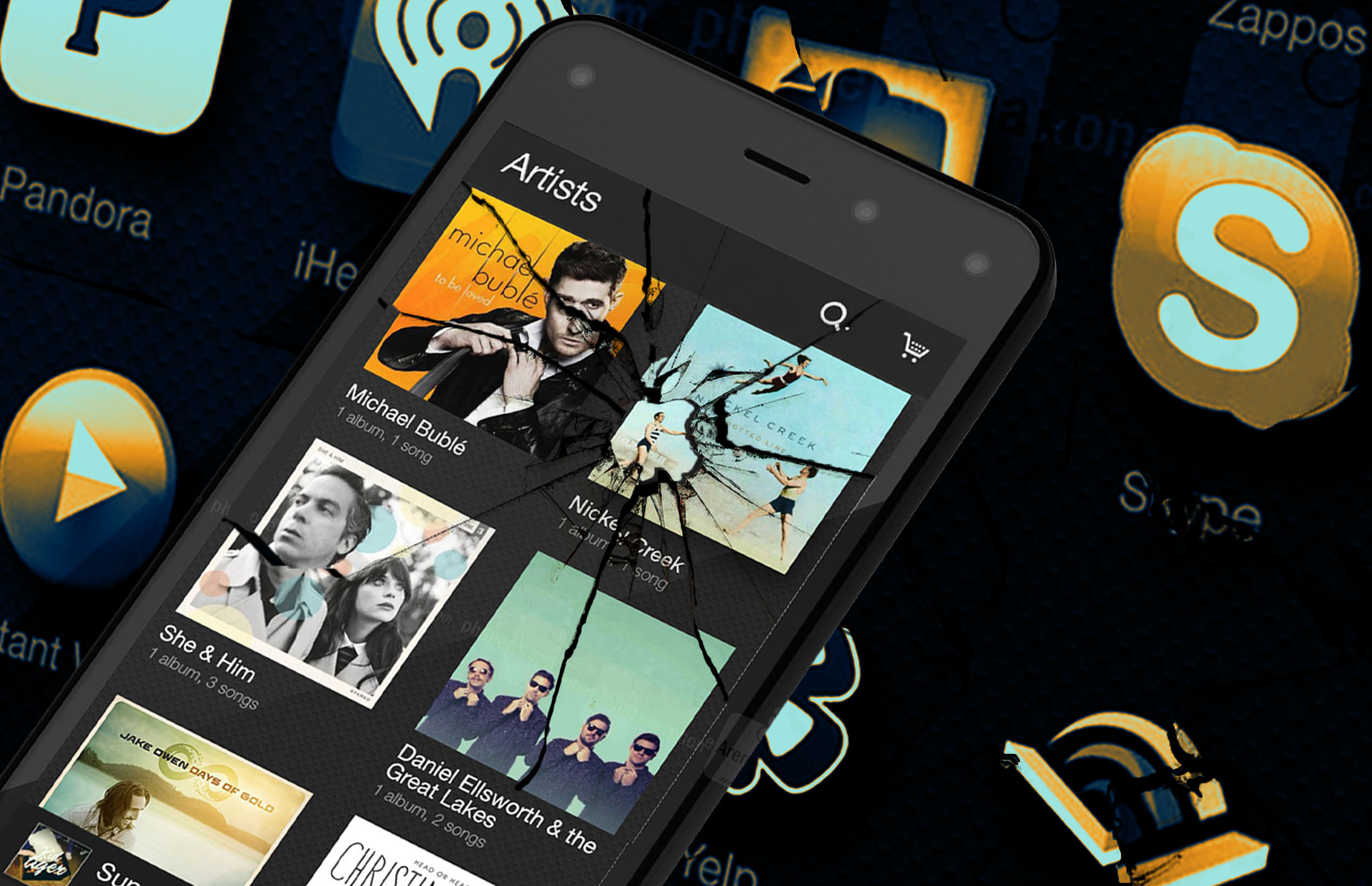 Is the Amazon Fire Phone a classic case of failure to launch? That seems to be the impression from tech experts, which is sad considering the device has yet to show and prove its worth. With the handset debuting on the consumer market this past week and already garnering not-so-great reviews, the odds are against the e-commerce company. Rumor has it the phone has been in development for nearly half a decade, but has been viewed as being “7 years late” to the game. So why is there so much cynicism regarding the Amazon smartphone? That can be summed up in several points. Here are 5 Reasons Why the Amazon Fire Phone Already Failed.

Related: The 14 Best Gadgets of 2014 (So Far)
Related: Everything You Should Know About the Microsoft Surface Pro 3 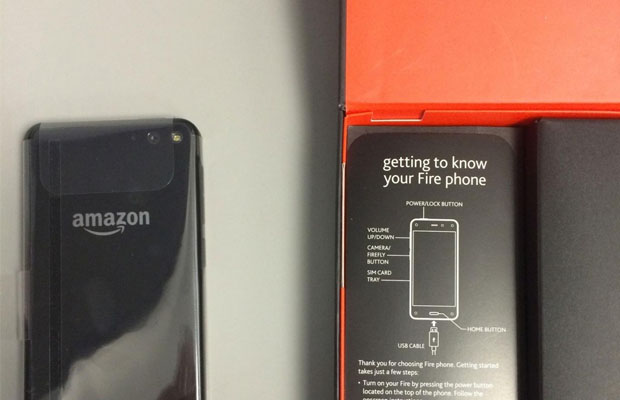 Too expensive for its own good

Priced at $650 excluding the contract, this renders the Amazon Fire Phone to be 63% more expensive than the almost-identically equipped Google Nexus 5 ($399), Samsung Galaxy S5 ($700) and iPhone 5S ($750). According to IDC, Amazon’s Kindle Fire Tablet has similarly failed in the market with its representation of less than 2% of the overall tablet market. Do the math. 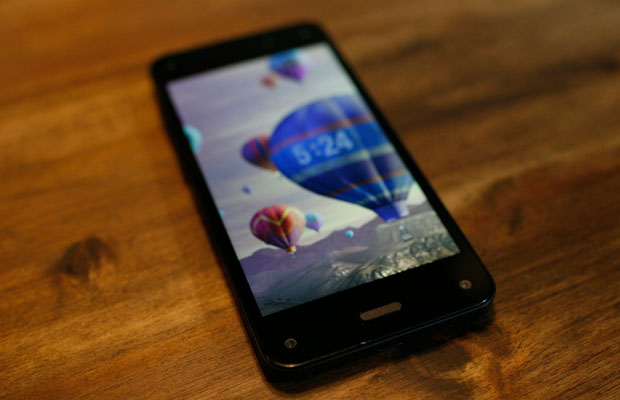 In its price range, the Amazon Fire Phone is the most hulking and dense in terms of thickness with respect to other smartphones. 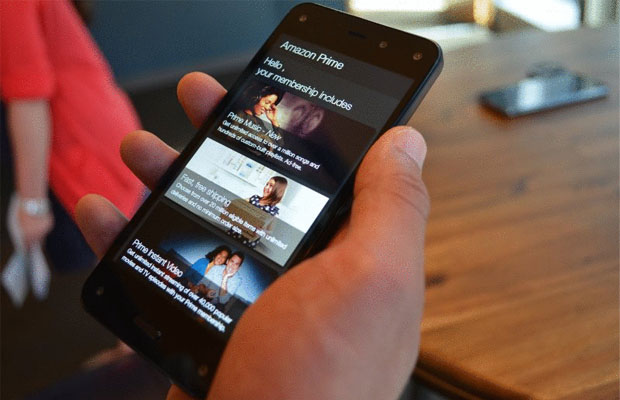 The Amazon Fire Phone fails to create a niche for itself in the app department. The two key features of the phone are the 3D-like dynamic perspective and Firefly. Both features are disadvantageous when it comes to wooing and wowing the consumers. The 3D style perspective uses up the phone’s power and Firefly lets users recognize actual products by sight or sound from Amazon–a feature available in other smartphones as well. CEO of AT&T Ralph de la Vega optimistically said, “I am going to buy a whole lot more things with this technology than I ever have before.” Sounds like he might be the only one excited to do so. 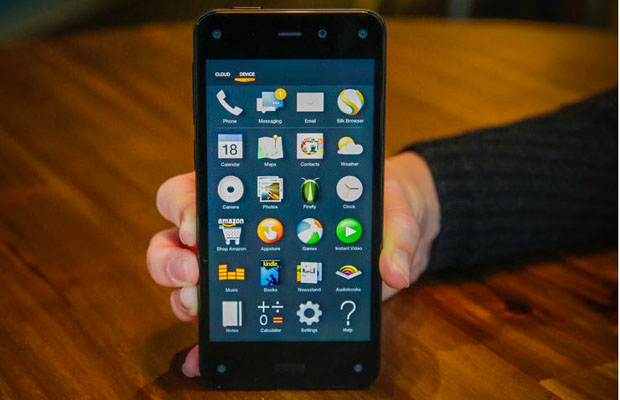 Compared to the 1.2 million plus apps on Google Play or Apple’s App Store, Amazon’s App Store has predominantly, poorly-rated, and generally not up-to date apps–all rounding off to a mere 240,000 in number. 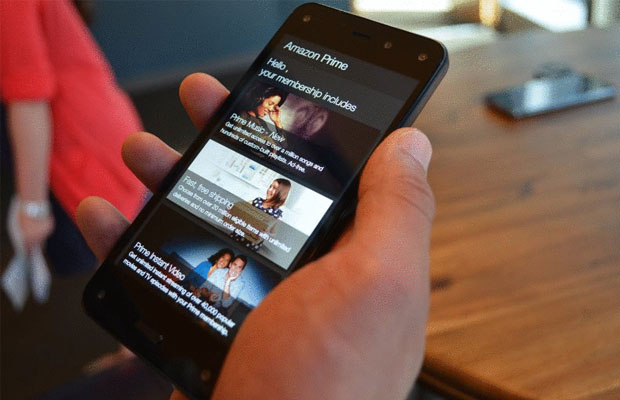 Despite the fact that Amazon’s handset being billed as a ‘premium’ phone, the Fire Phone is programmed to be less dominant. It uses the semi-outdated Snapdragon 800 model as opposed to the 801 model featured in the latest LG, Samsung, and Sony. In other words, it won’t achieve the same benchmark performance as most of the other Android phones on the market.