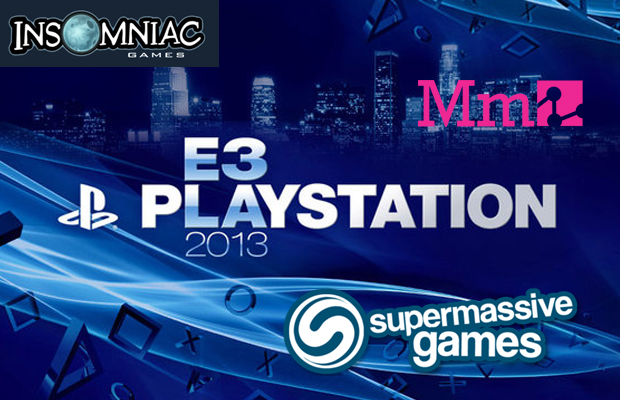 As we head into E3 2013, we’re all excited to hear more in-depth news of the new PlayStation 4. But the next-gen console isn’t the only thing gamers are drooling over. With every new system comes the anticipation of big releases. Whether it’s original titles or sequel-based entries, the one thing Sony fanboys request most is the return (or resurrection) of classic PlayStation franchises. You know—the God of Wars, Uncharteds, and yes, Sly Coopers. Aside from some of the usual suspects like Killzone, we’re unsure of what the gaming giant has in store for us at E3. Building up to Sony’s press conference, we created our own wish list of PlayStation franchises we hope to hear announced for the PS4 next week. See if you agree with our recommendations.