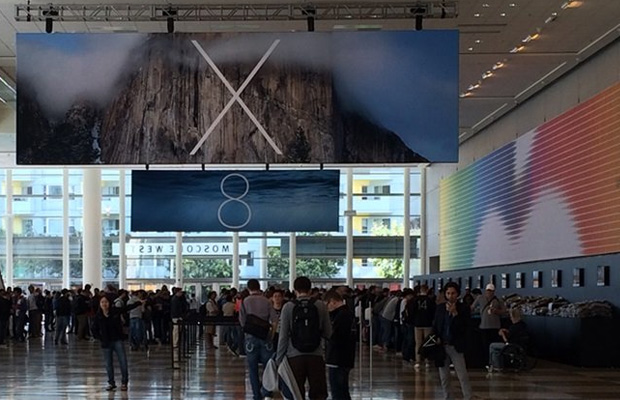 Apple’s Worldwide Developers Conference just finished. And while the company didn’t announce any new hardware, there were a ton of desktop and mobile software updates shown that should have iPhone, iPad, and Mac conformists ridiculously giddy heading into the fall. Lots of rumors came to fruition such as the welcoming of iOS 8 and a new Mac OS X update, while a number of unexpected features generated surprising responses from the onlookers. So for the crowd that missed out on the near-two-hour presentation, play catch and look over the 5 Biggest Announcements From Apple’s WWDC 2014 Event.