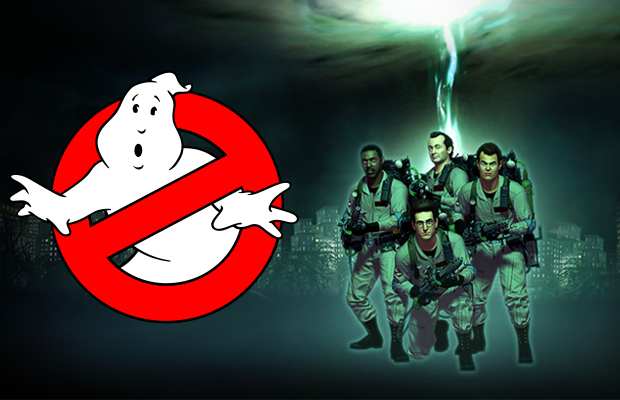 Thirty years ago, Dan Aykrody conceived the idea to create a film based around a group of parapsychologists who open a ghost-catching business and save New York City from an apocalyptic demise. That film was Ghostbusters, and yes, it’s still considered one the funniest (and greatest) sci-fi films of all time. Tremendously successful during its run, the supernatural comedy has cemented its legacy in pop culture by spawning a series of comic books, cartoon series, soundtracks, and even a well-received sequel.

But as most of us share a connection with the franchise, there is so much history behind the original project that the majority have yet to brought up on. So in honor of its three-decade anniversary, we compiled a list of some fun facts to take in. Strap on the proton pack as we list 30 Things You Didn’t Know About Ghostbusters.