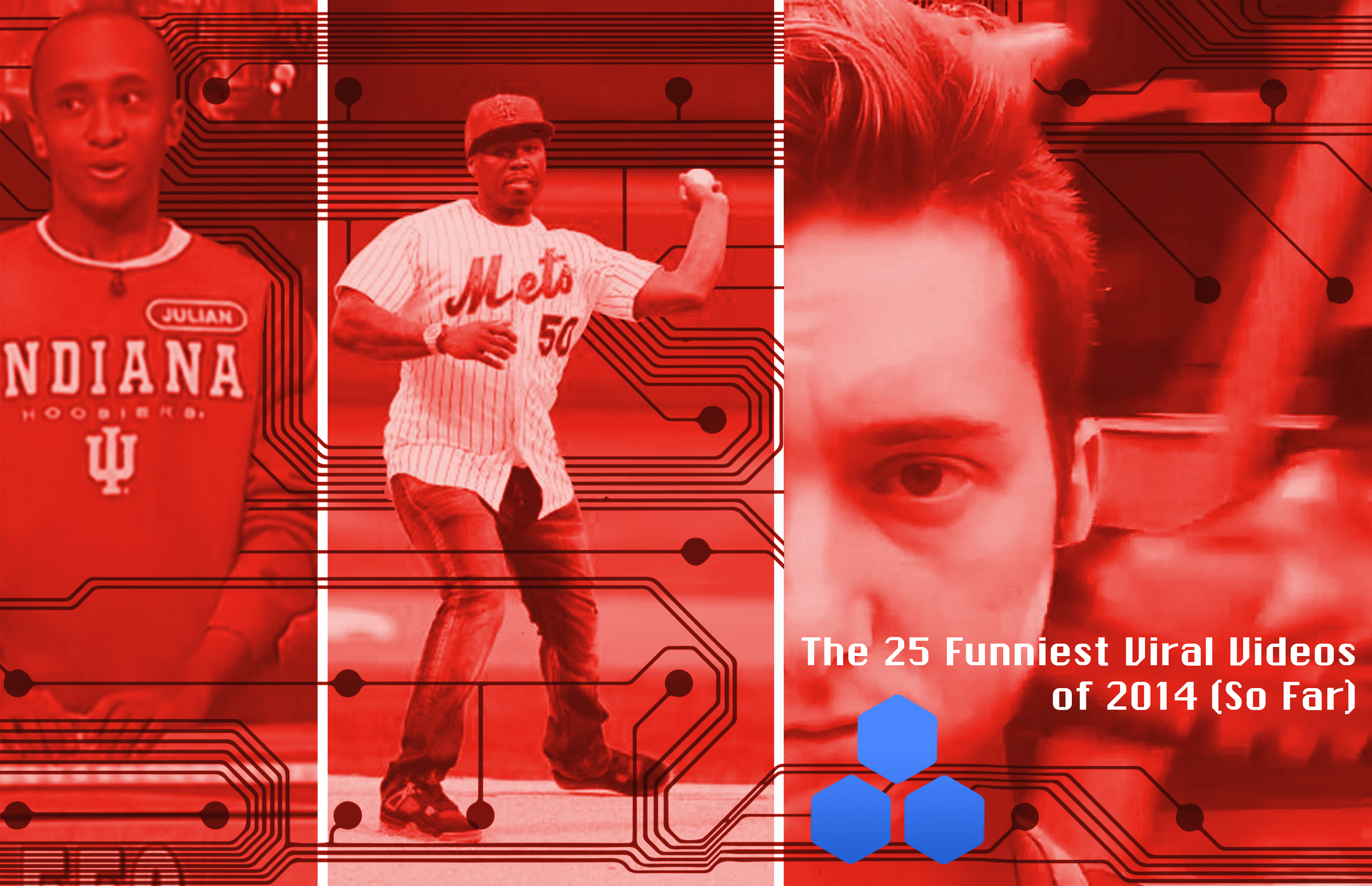 This year has given us some pretty hilarious moments—most of which have been captured on video, uploaded on YouTube, and in the process became viral sensations. While some people are getting more creative with their crazy pranks and pop culture references, other are just failing at the game of life and becoming poster children for epic fails. Celebrities included. From comedy show parodies to selfies gone wrong, public meltdowns to whacky experiments, these are the 25 Funniest Viral Videos of 2014 (So Far).