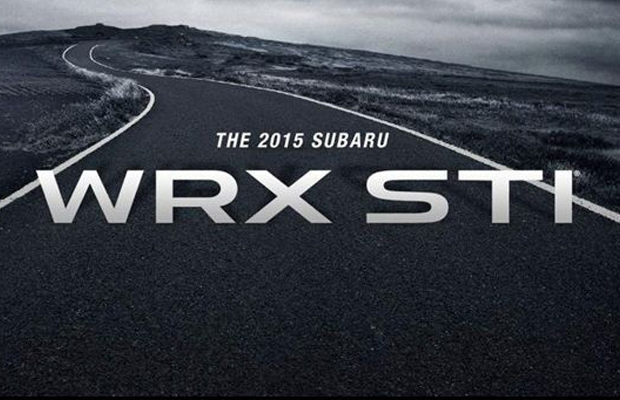 The NAIAS 2014 is set to unveil another sick hatchback with Subaru confirming the arrival of the 2015 WRX STI. Renderings of the vehicle leaked last November, but the automaker has yet to shoot out official stills of the car. All that’s known is it will sport a turbocharged 2.5-liter four-cylinder boxer engine capable of generating 300 hp and 290-lb-ft of torque. Live shots of the production 2015 WRX were shared during its 2013 Los Angeles Auto Show debut, though we’re anticipating the STI to look even sicker. Expect to hear and see more come January 14th. 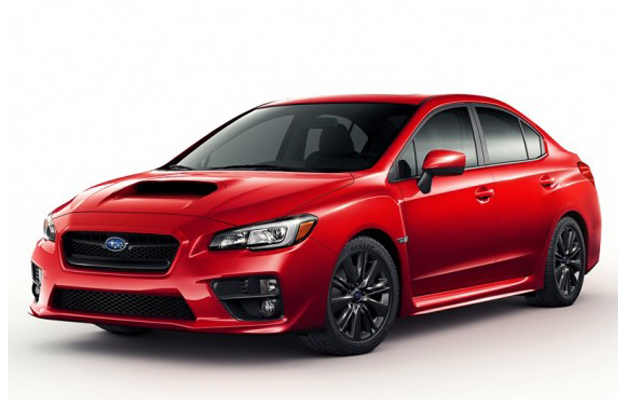