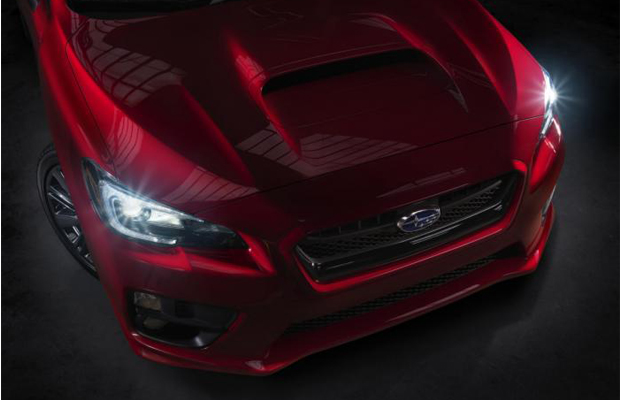 Just when the company announced its upcoming hatchback would be set to debut at the 2013 LA Auto Show and provided a teaser image to go along with the news, the full image of the 2015 Subaru WRX has leaked. All that’s known about the production model is it will sport an aggressive front fascia with obtrusive grille that’s accompanied by LED headlights. Take note of the new front bumper and ram air hood as well. Subaru has yet to confirm any official specs, though previous reports suggest this model will be powered by a 2.5-liter, four-cylinder engine that can push 265 bhp. We’ll find out when the LA Auto Show kicks off November 19th.