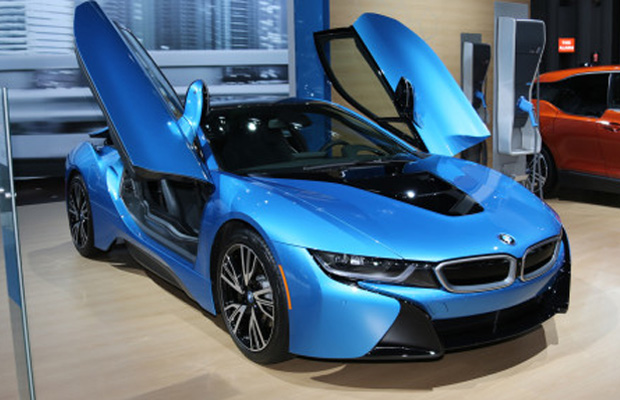 Many of us can agree that the future of auto is in electric cars. And though the majority of eco-centric vehicles out on the market lack the sex appeal and high-performance of a sports car, one new entry has managed to combine both facets to create the ultimate hybrid supercar. Say hello to the BMW i8. While its prototype has been shown across the world, and even driven in certain parts of Europe, the concept has made its way to the 2014 NY Auto Show and received a stupendous reception from the media thus far.

Equipped with a 363-hp electric motor/three-cylinder gas engine powerplant combo, the i8 certainly has the power to match its exotic look. BMW Product Manager Jose Guerrero gave EvolveTV a sneak peak at the hybrid stunner and breaks down all of its premiums from the interior design to speed performance. Take a look at the BMW i8.

Related: The Most Anticipated Cars of the 2014 NY Auto Show