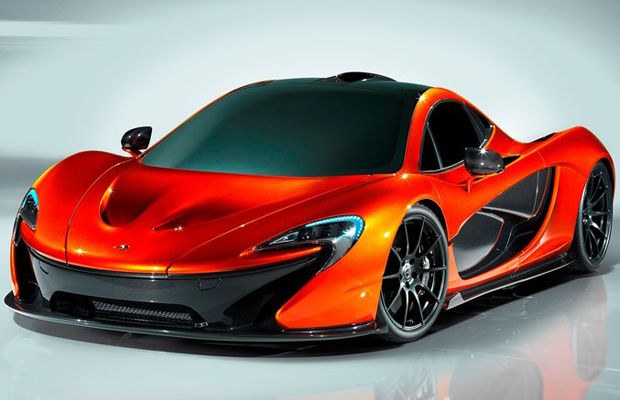 Needless to say, McLaren dropped many jaws when unveiling its supercar prototype at the 2012 Paris Motor Show. Not much as been shared on the 2013 McLaren P1, but the auto giant is feeding off our anticipation, spilling minor details with the press on a bi-weekly basis. Though it’s known the F1-inspired speedster will be shown in its production form at the Detroit Motor Show this January, we’re all on the hunt for more details. So while waiting on an official spec sheet, we did some investigating and gathered some additional details you might find interesting about the McLaren P1. Let us put you in gear.