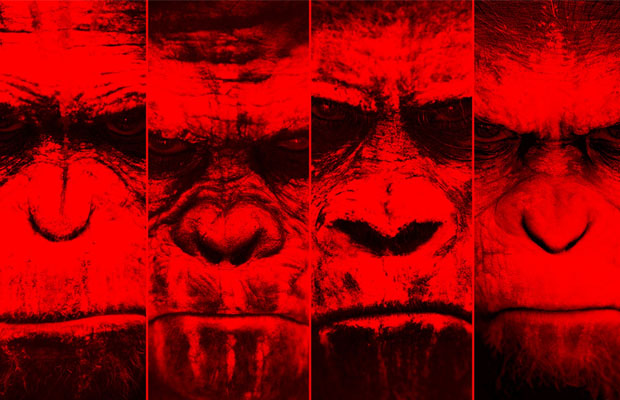 Three years ago, 20th Century Fox, for lack of better words, impressively shocked audiences with its reimagined telling of the its popular 1968 sci-fi classic, Planet of the Apes. By that we’re referring to Rise of the Planet of the Apes. In fact, the reboot went over so well that it nearly reached the half-billion mark ($481,800,873) at the box office, which the studio felt was good enough to warrant a sequel. Now with the creation of Dawn of the Planet of the Apes, audiences will be treated to witnessing the mystery of the “Ape Virus” and how it has affected civilization.

In anticipation of the release, the studio is selling many promises at the moment from the film’s compelling story to the incredible evolution of Caesar. But like every highly anticipated sequel, it’s easy for moviegoers to drink the Kool-Aid and fall into wasting $12 at the movie theaters. Well, judging from the advanced screening reactions and intense trailers, we’re looking at a different breed of sequel here. Here are 8 Reasons Why Dawn of the Planet of the Apes Won’t Disappoint Us.

Related: Final “Dawn of the Planet of the Apes” Trailers Prep For War
Related: The 10 Biggest Criticisms of the Teenage Mutant Ninja Turtles Reboot