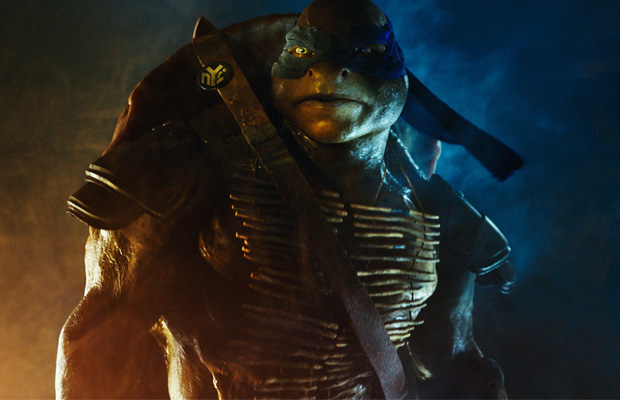 In case you haven’t heard, a live-action reboot of Teenage Mutant Ninja Turtles is arriving in theaters this summer and fans of the heroes in a half shell franchise are already out in force to voice their displeasure regarding the film. The turtles are certainly no stranger to big-screen adaptations considering the live-action trilogy circa early ’90s. But this year, on the Turtles’ 30th anniversary, this version produced by the always popular (pardon the sarcasm) Michael Bay is the characters’ first 3D feature. And followers of the franchise are already grinding an axe to it based on the recently leaked photos, news reports, and released trailers.

Since this reboot was given the green light for production, there are at ton of critiques fans have made loud and clear, which seem to expand on a weekly basis. Chances are, you feel these same exact sentiments. And that leads us to the 10 Biggest Criticisms of the Teenage Mutant Ninja Turtles Reboot.