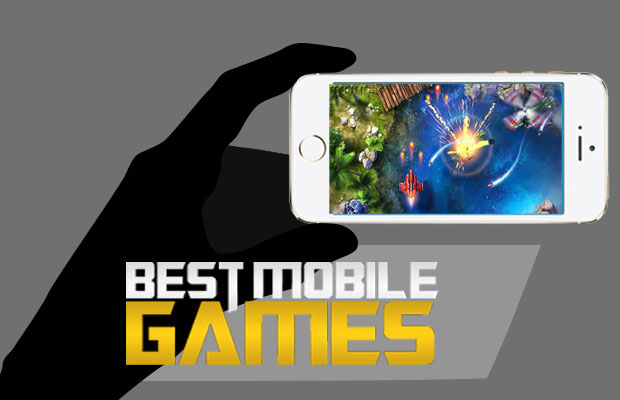 Coming off of E3 2014, the gaming scene has been hot with tons of new announcements dominated by titles such as Call of Duty: Advanced Warfare, Legend of Zelda Wii U, and Rainbow Six: Siege. Unfortunately, none of that buzz came from the mobile front. That doesn’t mean there haven’t been great games to hit the iOS and Android platforms these past few weeks. In fact, we’ve seen a number of adventure, platformer, and strategy titles make some noise. Time to hit up your respective app store in search of these 10 Best Mobile Games of June 2014.