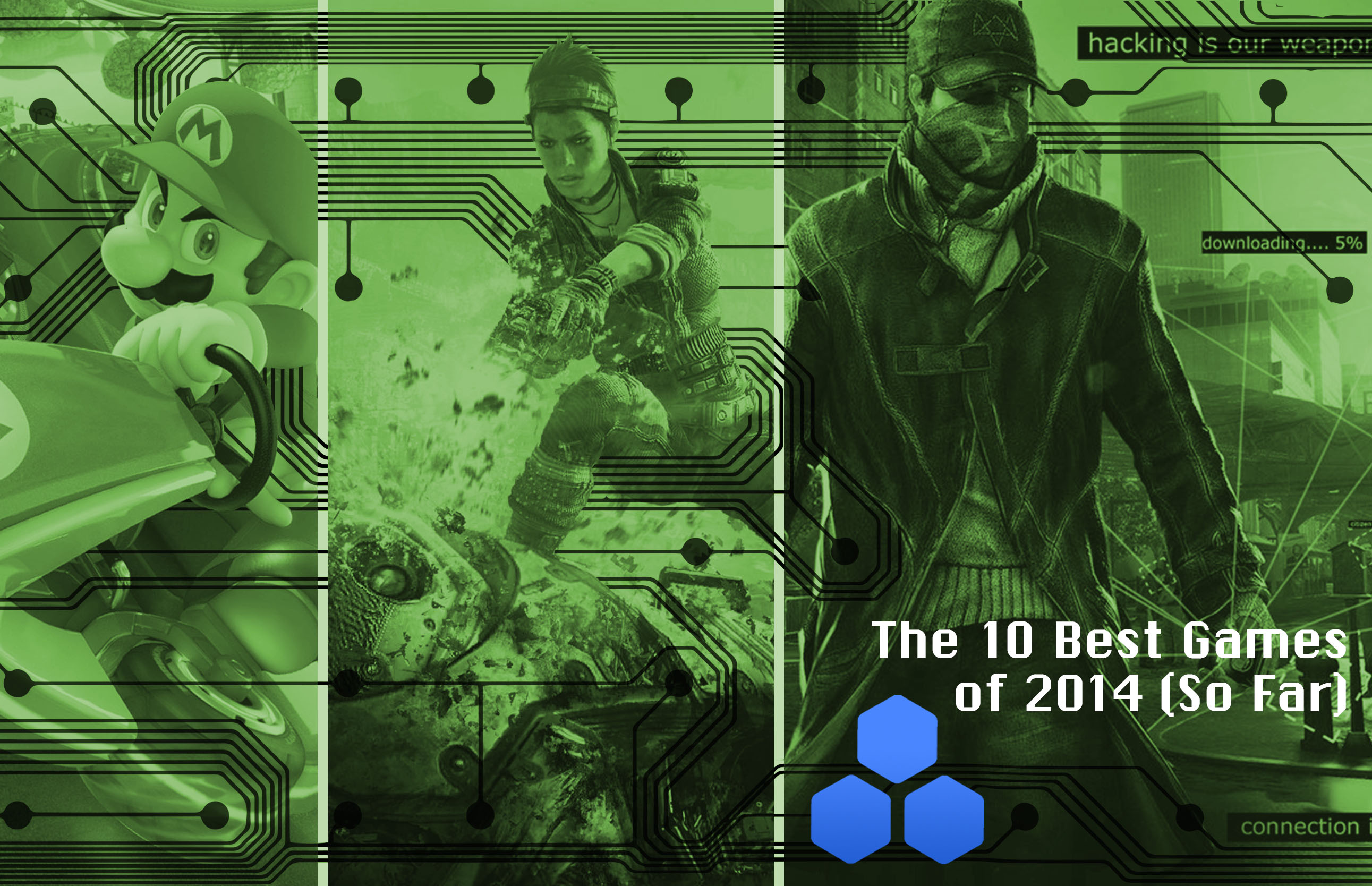 Six months deep and we’ve been blessed with some amazing blockbuster, independent, and mobile games. With the next-gen consoles hitting retailers just in time for the New Year, several developers and publishers focused on putting out their best work just in time to make a strong impression on the gaming community before E3 2014. From critically acclaimed sequels to original IPs, there were a number of titles that garnered our attention throughout the mid-year point. So if you’re one the few who’ve yet to get a hands-on with some of the market’s top offerings at the moment, or just curious to see where your favorite selections rank, this list is for you. Power up all systems as we go through the 10 Best Games of 2014 (So Far).