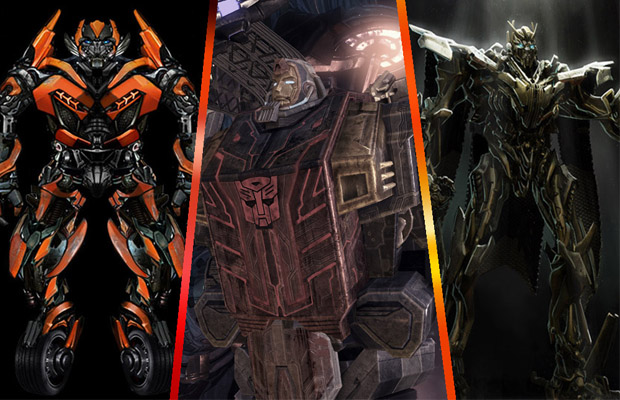 Four films deep into the Transformers franchise, we’ve witnessed most of the property’s biggest staples hit the big screen from Optimus Prime to Starscream. But as fans ready themselves for the upcoming installment, Age of Extinction, it’s become obvious that some of their personal favorites from the several animated shows and comics might never make the cinematic trip. After all, it took the studio this long to finally include Hound. But with a new trilogy in the works, there still remains hope for several Autobots and Decepticons to get their well-deserved screen time. And we’re requesting these particular robots. Here are 10 Awesome Transformers That Haven’t Been Featured in the Films Yet.