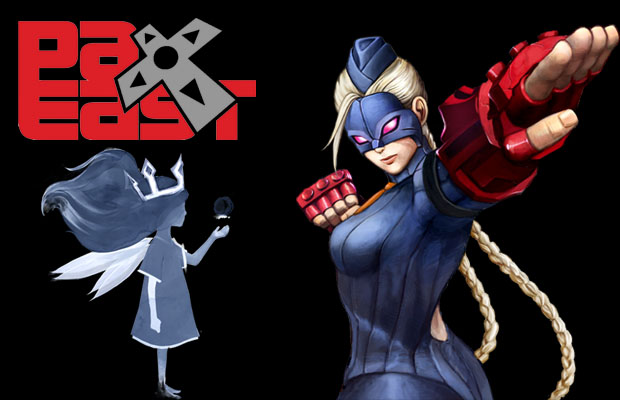 Every year, the Penny Arcade Expo travels across the nation from Seattle to Melbourne—welcoming fans and media to participate in the three-day festival that features keynote speeches, game-culture inspired concerts, and exhibitor booths from independent and primetime game developers. Boston has the luxury of hosting PAX East this week, opening the Boston Convention and Exhibition Center to a massive crowd of geeks in search of the industry’s most anticipated titles set for launch over the next coming weeks, which we’re all itching to play. With over 30 games set to appear, narrowing down the options isn’t fun. But we got the inside track on which titles to keep your eyes peeled for when stepping into the BCEC. Here our 10 Awesome Games Playable at PAX East 2014